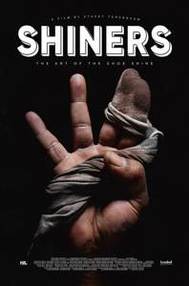 Best Feature Documentary
"Shiners" by Stacey Tenenbaum - Winner
Canada
Shiners delves into the lives of shoe shiners around the world giving you an insider’s view of this often overlooked profession. Travel from Tokyo to La Paz, New York, Toronto and Sarajevo, to meet the men and women who make their living cleaning our shoes. Shiners is a character-driven documentary which introduces you to the people who do this job and allows you to see the world through their eyes. From class relations to the importance of job satisfaction in our lives, Shiners touches on topics which are of concern to us all. People around the world have turned to shoe shining to provide for themselves and their families. These are their stories. Enter their universe. You'll never look at a shoe shiner the same way again. 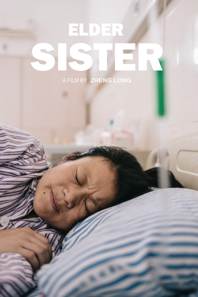 Best Feature Documentary
"Elder Sister" by Long Zheng - Highly Commended
China
In 1970s, China carried out family planning work. In order to have a son, my second elder sister was adopted in twenty days after birth. In 2016, China fully liberalized to have second child. Now, second elder sister's second children are coming to the world..... 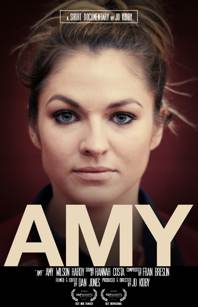 Best Short Documentary
"Amy" by Jo K - Winner
United Kingdom
Amy Wilson Hardy is a sports woman who expresses her own identity without barriers or feeling a need to conform. This three minute film explores the importance of her individuality and 'femininity' when she puts on her rugby shirt, challenging historical stereotypes regarding female rugby players.  'Amy' presents the various - and seemingly disparate - parts of her life, and how they balance within one person. 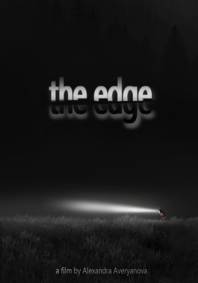 Best Animation
"The Edge" by Alexandra Averyanova - Winner
Russia
An elderly woman lives at a small station, lost in the depth of a country. There’s not a single living creature for miles away. Every day, during many years, she is making the round of the metals. The same days pass in the most ordinary way. The only event in the woman’s life is a train that passes her station without a stop. 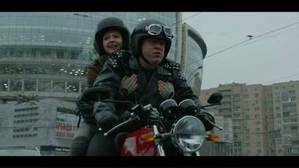 Best Narrative
Best Cinematography
"Two Together" by Anna Yanovskaya ​- Winner
​Russia
Not very successful, and not really young man, at the height of his soul crisis
finds a way to radically change his life.
Quite unexpectedly for all, even for himself .... 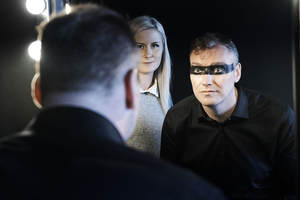 Best Music Clip
"Love Falls Softly" by Joakim Lund - Winner
Norway
Music video with Joakim Lund starring as actor, songwriter and singer in the beautiful town hall in Haugesund. The building was built in new classical style and was completed in 1931. The magnificent city hall over two levels, as well as recording in the studio, forms the backdrop of the music video. The concept in the video is open to interpretation. It shows a man on two levels. One is painted in white makeup, the other has a marked black strip or mask painted over the eyes. One observes the other. It can remind a battle between the good and the evil, heaven or hell or black and white. The video also shows various floral kaleidoscopes projected in the dome of the city hall. These are based on and inspired by digital artwork by the artist, Joakim Lund. Love Falls Softly is an intense musical short film that is almost perceived as meditative and provides room for reflection. 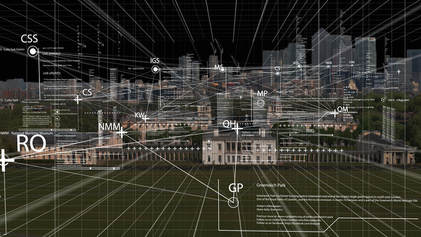 Best Experimental
"The Infinite Fun Palace" by Sofia Kanarelli - Winner
United Kingdom
This architectural film project explores the impact of 21st century information technologies on the way we experience our cities and perceive space. Spatial practices of today’s augmented inhabitants demolish traditional architectonic boundaries of actual space and give them freedom to virtually manipulate their experiences through various ambiances.
This film attempts to raise questions concerning future spatial organisation and materiality of spaces we are called to design, and start a conversation about the role of the architect in a world that is radically changing. 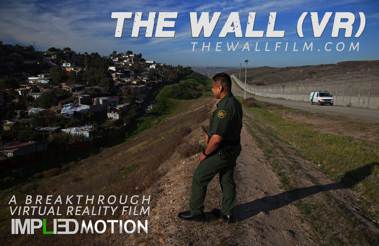 Best Virtual Reality
"The Wall VR" by Claudio Lai - Winner
USA
A young university music major attending a University in El Paso, Texas recounts his experiences ten years ago in El Salvador as a refugee crossing the U.S / Mexico border with his friend Miguel and their mother Eliza.
Diego barely escapes when his friends and family are killed by gangs in a small town in El Salvador.
In a small town in Mexico, Miguel's mother Eliza decides to bring Miguel to the U.S so that his musical talents could be realized as well as send back money to her family as her husband Arturo who is in wheelchair and can no longer take care of their farm. Diego, Miguel and Eliza encounter many precarious situations as they attempt to cross the Mexican border to the United States. 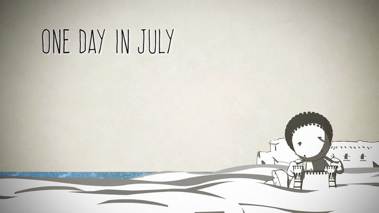 Best Super Short
Best Film
"ONE DAY IN JULY" by Hermes Mangialardo ​- Winner
Italy
One child plays with sand on a beach, but a soldier comes with his gun. 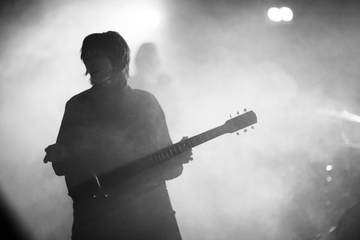 Best Editing
"The Others" by The Jezebels by Bryce Padovan. Editing by Matt Connelly and Bryce Padovan - Winner
Australia
The Jezabels new song "The Others" takes us on a nostalgic ride visiting new experiences with old relationships. 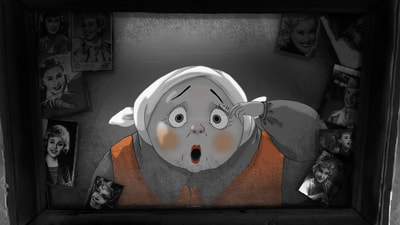 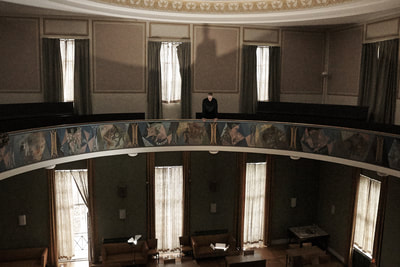 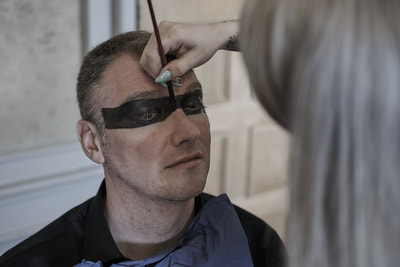 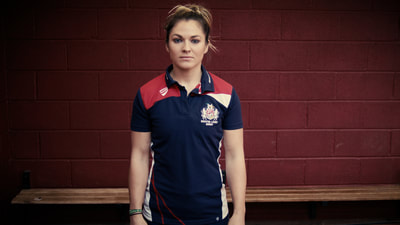 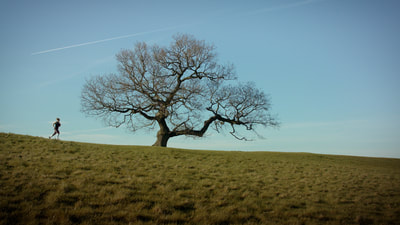