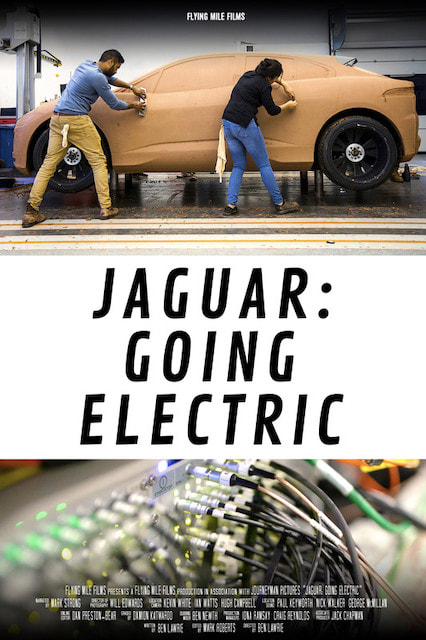 Best Feature Documentary
"Jaguar: Going Electric" by Ben Lawrie - Winner
United Kingdom
The story of how traditional British car maker Jaguar made its first electric car.
With exclusive, behind-the-scenes access to Jaguar’s state-of-the-art engineering laboratories and top-secret design studios, Going Electric shows what it takes to make a sophisticated new car and provides an intriguing, inside view of one of the world’s most iconic companies as it grapples with the future.

It reveals a world where technical excellence meets exquisite craftsmanship – where testing is taken to the extremes and the car is pushed to the limit.
​
Going Electric was directed by award-winning documentary filmmaker Ben Lawrie and narrated by actor Mark Strong. 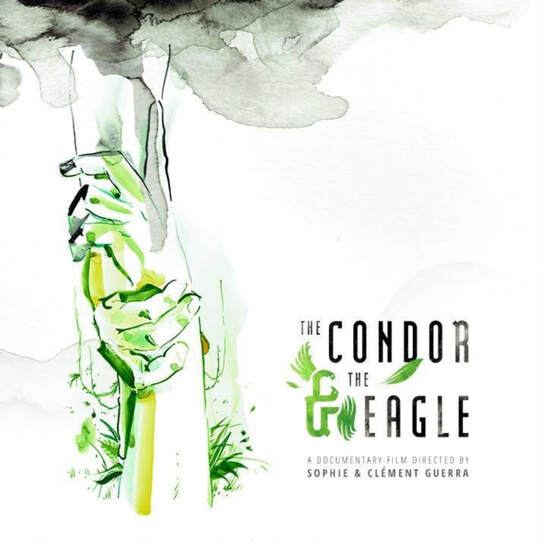 Best Feature Documentary
"The Condor & the Eagle" by Sophie & Clement Guerra - Highly Commended
Energy companies are actively planning to triple Canadian tar sands (world's largest industrial project) production in the coming years, which would mean “game over” for climate change. Such an increase in production is possible if the planned pipelines are actually built and permitted in the US and Canada. Our four protagonists (the main two characters live in the 2 energy capitals of North America: the tar sands in Canada and Houston in the USA – the 2 other protagonists live in the US: Houston and Oklahoma) live alongside the pipeline routes. The Condor & The Eagle brings to light the major role played by Indigenous women in the build-up of the Environmental Justice Movement. 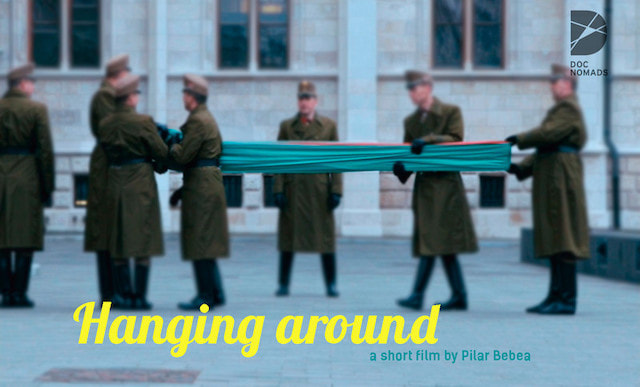 In a world in which nationalism has become the flag of some of the political discourse, this film is a critic to the phenomenon of nationalism and sometimes the absurdity of itself. With a careful sound design, the film explores an event that happens every day in the square of Kossuth in Budapest, in front of the parliament, and gives a deeper meaning to it question us the purpose of it. 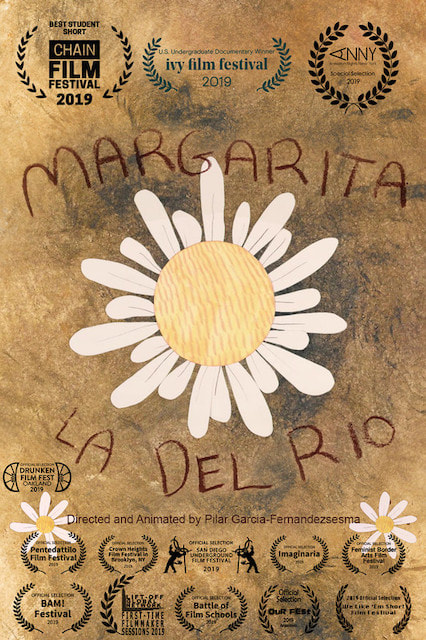 Best Animation
""Margarita Of The River" by Pilar Garcia-Fernandezsesma - Winner
​United States
​A documentary paper cut-out animation in Spanish showcasing moments in the life of a woman from Honduras who immigrated to the United States in order to support her family back home.
(This film is my junior thesis film for Rhode Island School of Design) 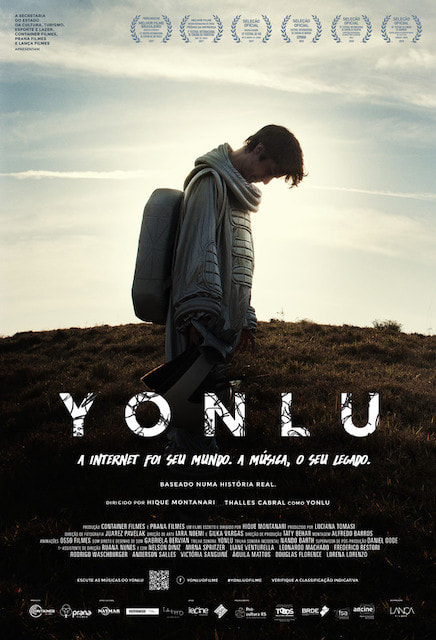 Best Feature Film
"YONLU" by Hique Montanari - Winner
Brazil
YONLU is a fiction film based on the real story of a 16 year-old boy who, aided by the internet, won over the world with his talent for music and art. Fluent in five languages, YONLU had a network of virtual friends on all continents. However, no one suspected he was also taking part in a forum for potential suicides. 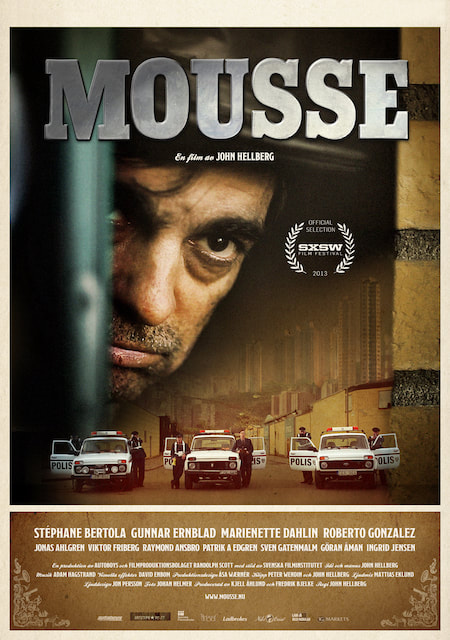 Best Narrative
"Mousse" by John Hellberg - Winner
Sweden
What could be easier than robbing a small bookie place on the outskirts of town? It’s during the year’s biggest horse race event and the betting center Washington’s Tobacco looks like the ultimate hit for some fast cash. Mousse is a man of pride and principles and is fed up with living as a second-class citizen. But what happens when he faces principles different to his own? 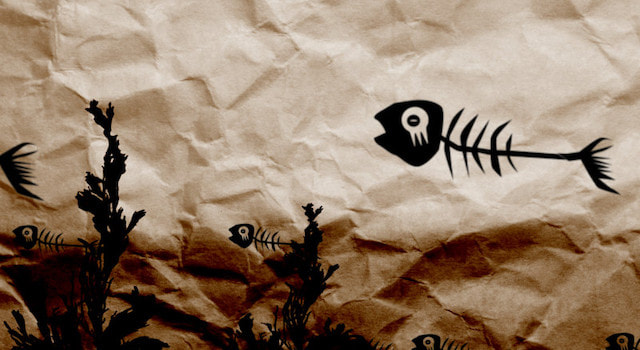 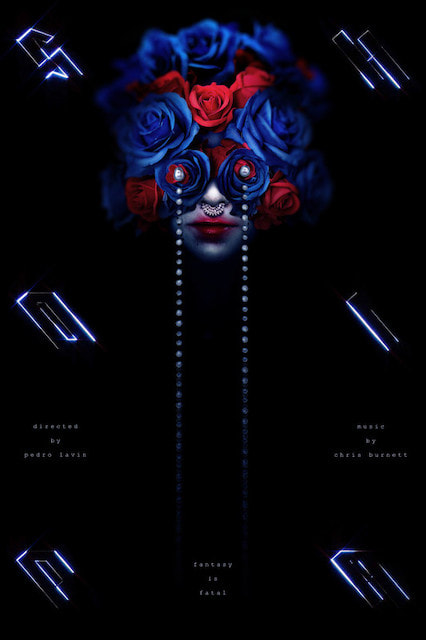 Best Music Clip
"Sophia" by Pedro Lavin - Winner
​United States
Sophia is a story about heartbreak. Of a mortal man that loved a perfect, unreal ideal of a woman.
When we are in the throes of an overpowering crush, we begin to create idealized versions of our obsessions. They begin to transform in front of our eyes and become beautiful to an unearthly degree. They are gods and goddesses; cold, cruel and unreal.
This is the story of a crush taken to legendary proportions. The goddess initially appears as a beautiful and perfect vision, surrounded by heavenly light. But underneath her mask her eyes are stark white, lending to an unnerving feeling of otherness, alienness. She is ghostly, unreal, almost imaginary.
An eidolon. 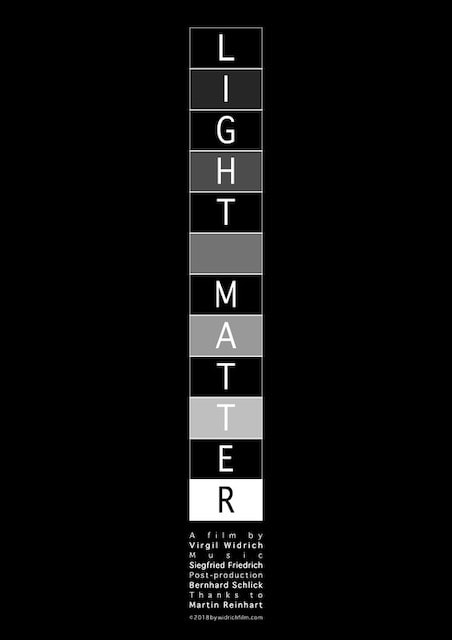 Best Experimental
Light Matter by Virgil Widrich  - Winner
Austria
A black-and-white film that lets you see colors. Winner of 11 international film awards!
Attention! This film contains flashing lights which may not be suitable for light-sensitive epilepsy.
Initially barely noticeable, the first dim flashes of light become continuously brighter and more intense over a period of five minutes. Towards the end they become a staccato of light and dark stimuli that evoke psychedelic colour impressions in the audience. "Light Matter" takes advantage of a physiological phenomenon where the rapid change from light to dark triggers color perception in the brain without the detour via the receptors of color vision in the eye.
For best results please view in darkness with maximum monitor brightness. Or in a cinema. 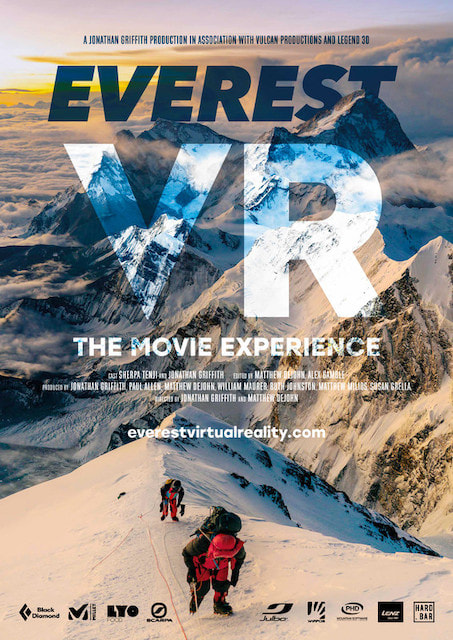 Best Virtual Reality
"Everest - The VR film Experience" by Jon Griffith - Winner
Nepal / United Kingdom
Follow Sherpa Tenji as he attempts to climb Mt Everest without the use of bottled oxygen, something that only 175 people have done before. Travel with him through the “Death Zone” and experience the thrilling highs and lows of climbing at the highest elevations on earth. 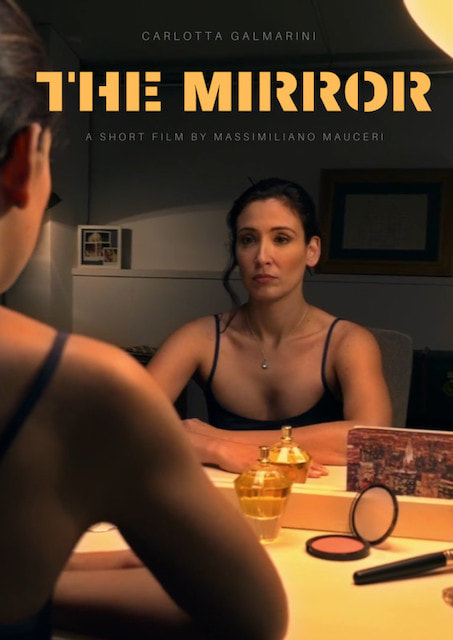 Best Super Short
"The Mirror" by Massimiliano Mauceri ​- Winner
​Italy
A girl looks in the mirror and dreams… but reality is different. 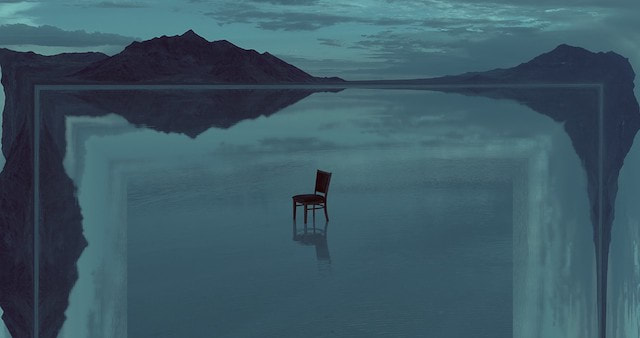 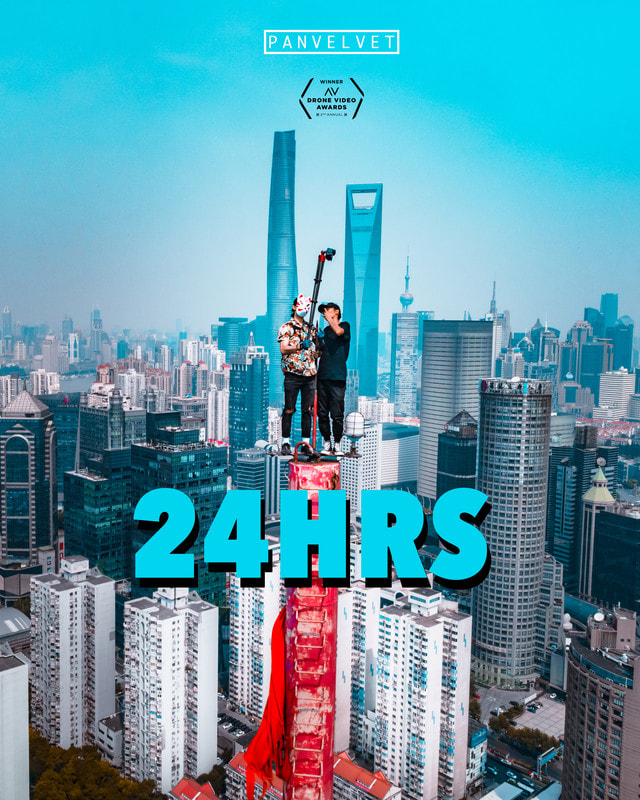 Best Drone Film
"24HRS" by Vitaly Golovatyuk - Highly Commended
Film is about few friends who like extreme sports, if to be more specific - roofing. Back in july 2017, they decided to climb three towers in Shanghai, China and all that in one day. 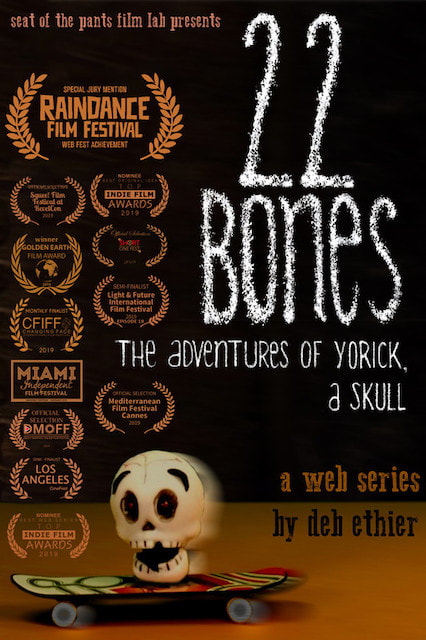 Best Web Series / New Media
"22 Bones, the Adventures of Yorick, a Skull" by Deb Ethier - Winner
​Canada
This web series follows the exploits of an engaging and inventive skull and his unbelievably oddball crew of benevolent pirates as they navigate their way through some rather interesting situations. Off-kilter and quirky, the micro-short (1-4 minute) weekly animated episodes (in mind-boggling FourtoThreeVision!) are chock-full of geeky anachronistic fun! 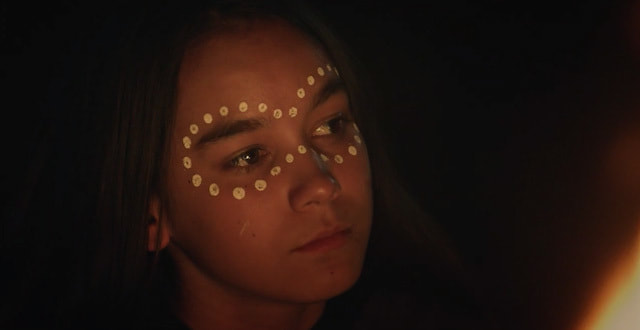 Best Australian Film
"Jeedara: The Great White Whale" by Kevin Lim - Winner
​Australia
​The Mirning creation story of Jeedara, the white whale who created the Great Australian Bight, and why the land he created is now under threat from oil drilling. 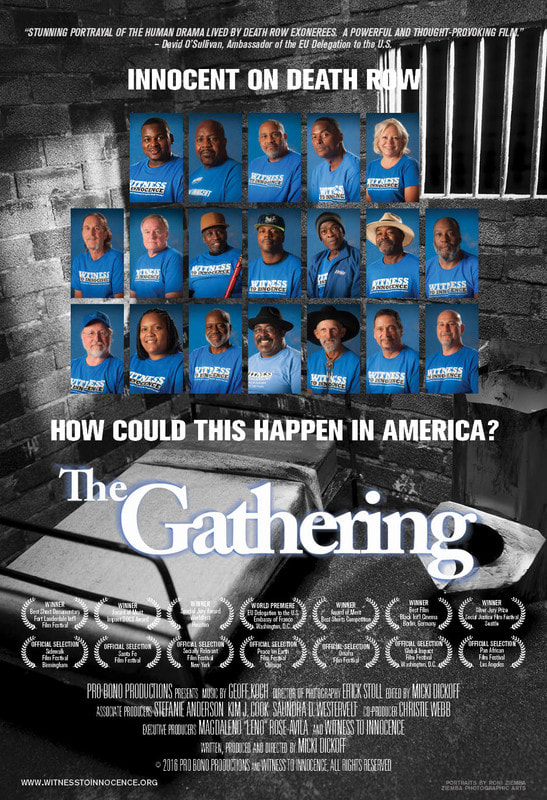 Best Human Rights & Best International Film
"The Gathering" by Micki Dickoff -  - Winner
​United States
“The Gathering” tells the story of Witness to Innocence, the largest organization of death row exonerees in the United States. These innocent men and women, some spending decades on death row for murders they didn’t commit, come together once a year to share their thoughts and feelings, fears and dreams with the only people who really understand what they experienced. Their stories are heartbreaking, shocking and anger-provoking. The exonerees at this 10th annual Gathering empower each other, speaking out about a broken justice system that makes many mistakes and compels them to be warriors against the death penalty. 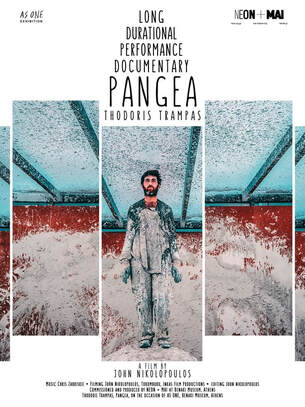 Best Male Actor
Thodoris Trampas "Pangea" - Winner
​Nature and creation, division and composition. Thodoris Trampas delineates a process of union through destruction, and the need for reconciliation with the other side. In an enclosed space, six metres by seven, for seven weeks and eight hours each day, the body is set against the material world — a large piece of rock — in order to create its replica in plaster. This copying, this repetition, is a way of experiencing the existence of nature from scratch. Smashing the rock differentiates the copy from the original, and the resulting fragments accumulate and change the mass of the material — transform it, give it new form.
This documentary is the process where the long-durational performance becomes a movie. A visual documentary that describes life in the Pangea, which reproduces the wholeness of a visual work from beginning to end. 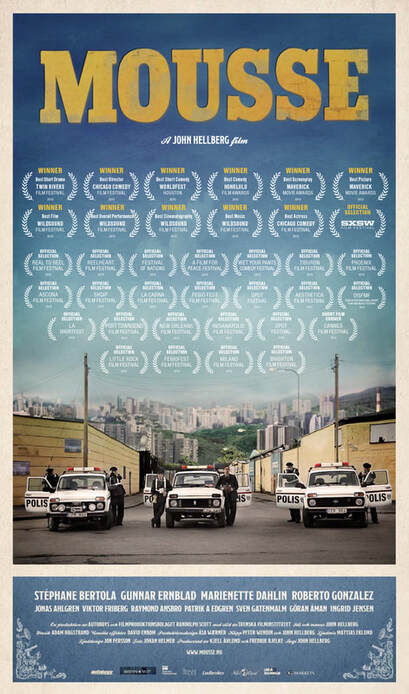 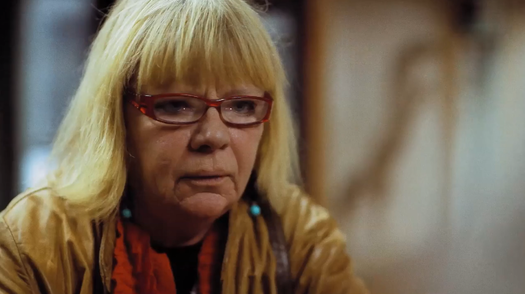 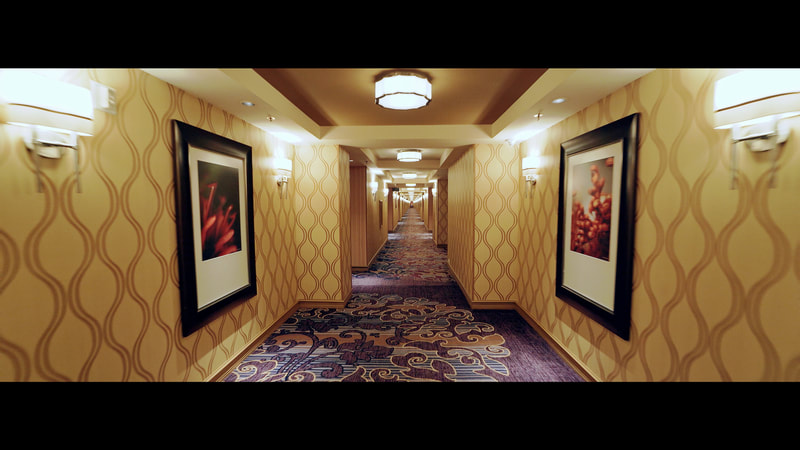 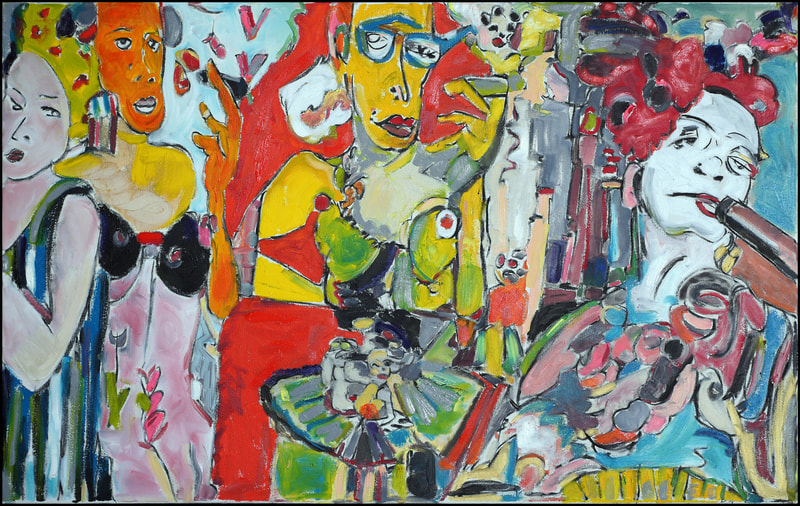 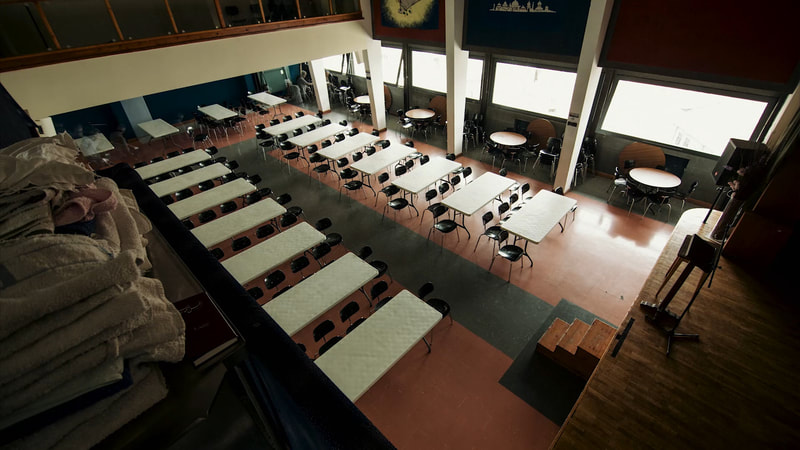 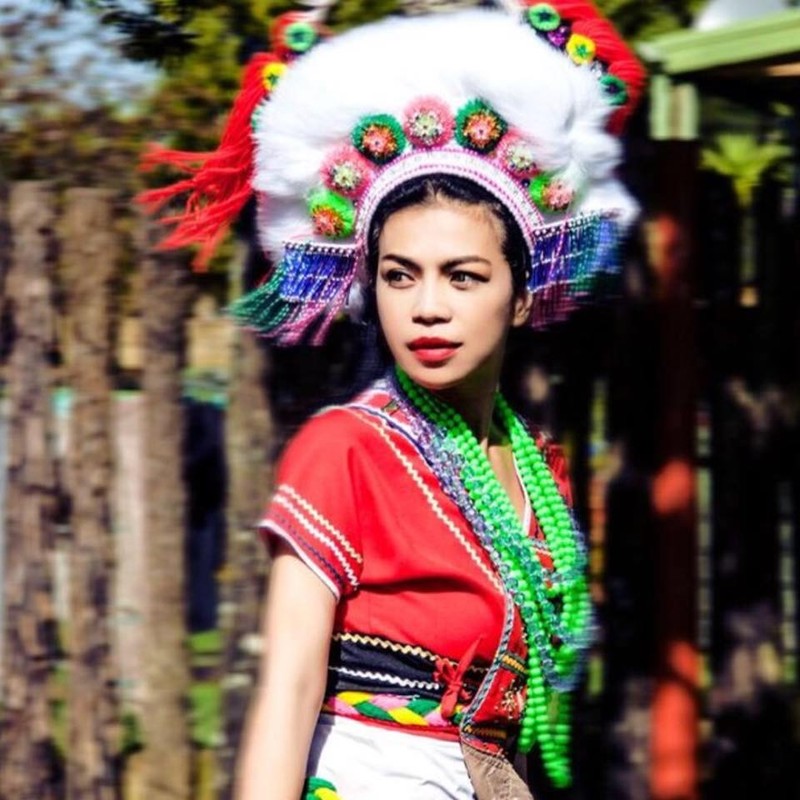 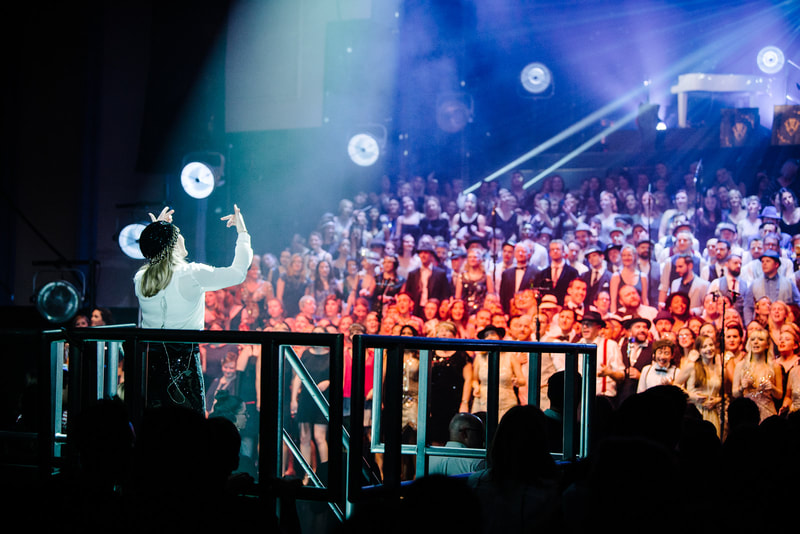 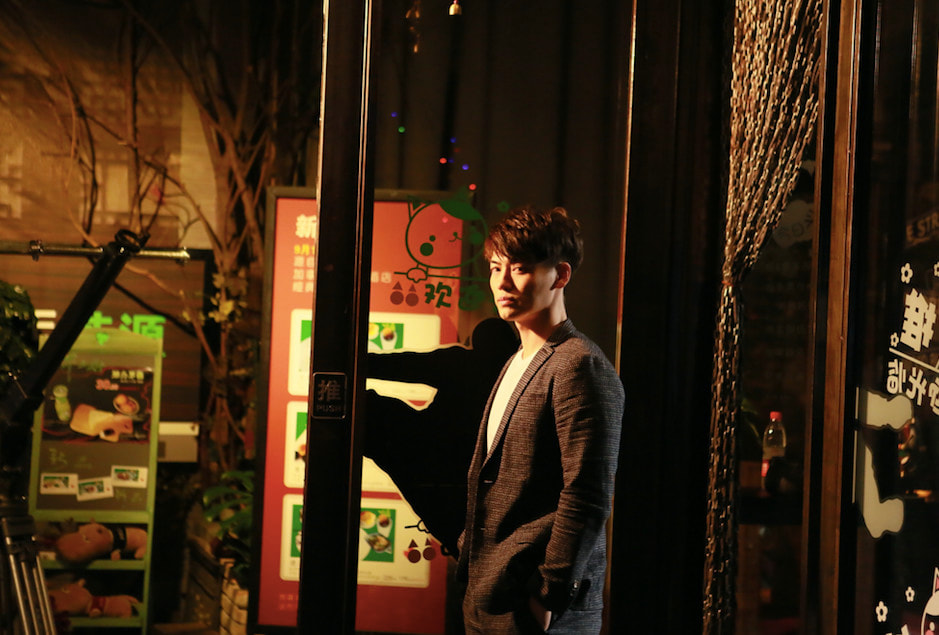